The cryptocurrency market delivered a better than expected performance in the last 7 days which was critical because of the Federal Reserve's statement about economic recovery and bond-buying. Unfortunately, the anticipation leading up to the report led to some panic selling as some investors sought to protect their crypto holdings in case of an unfavorable outcome. Here's a look at how some of the top cryptocurrencies performed in the last 7 days. 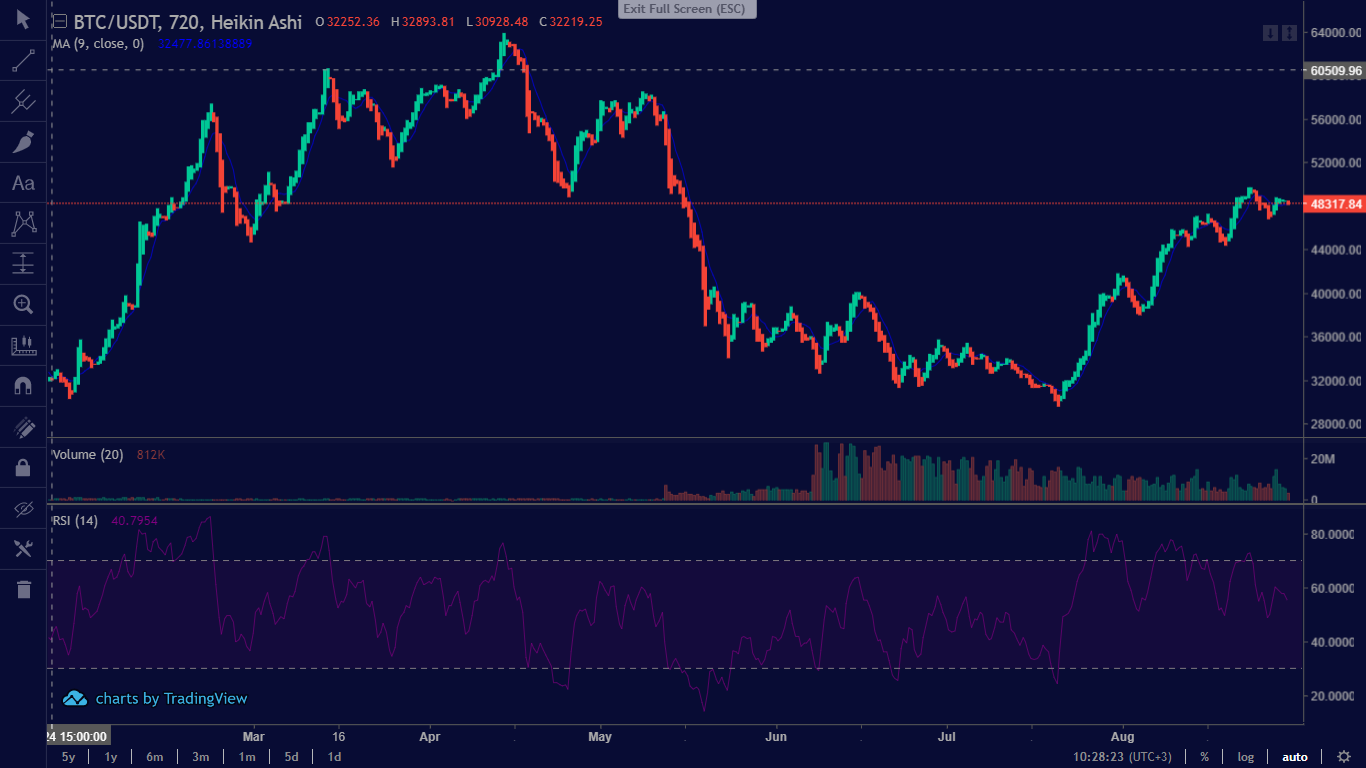 The overall market sentiment remains bullish despite the currently prevailing market uncertainty, with some still hoping for Bitcoin to rally past previous all-time highs. The cryptocurrency experienced significant outflows in the last week or so with its market cap dipping below 900 billion but it has since recovered back above that level. The RSI also dipped below the overbought zone which means there is room for more growth.

ADA is still holding the number 3 spot thanks to its robust market cap growth in the last few weeks as it approaches a major update that will introduce smart contracts into the Cardano network. ADA is currently trading at $2.83 after a 0.14% gain in the last 24 hours and a 0.96% drop in the last 7 days. 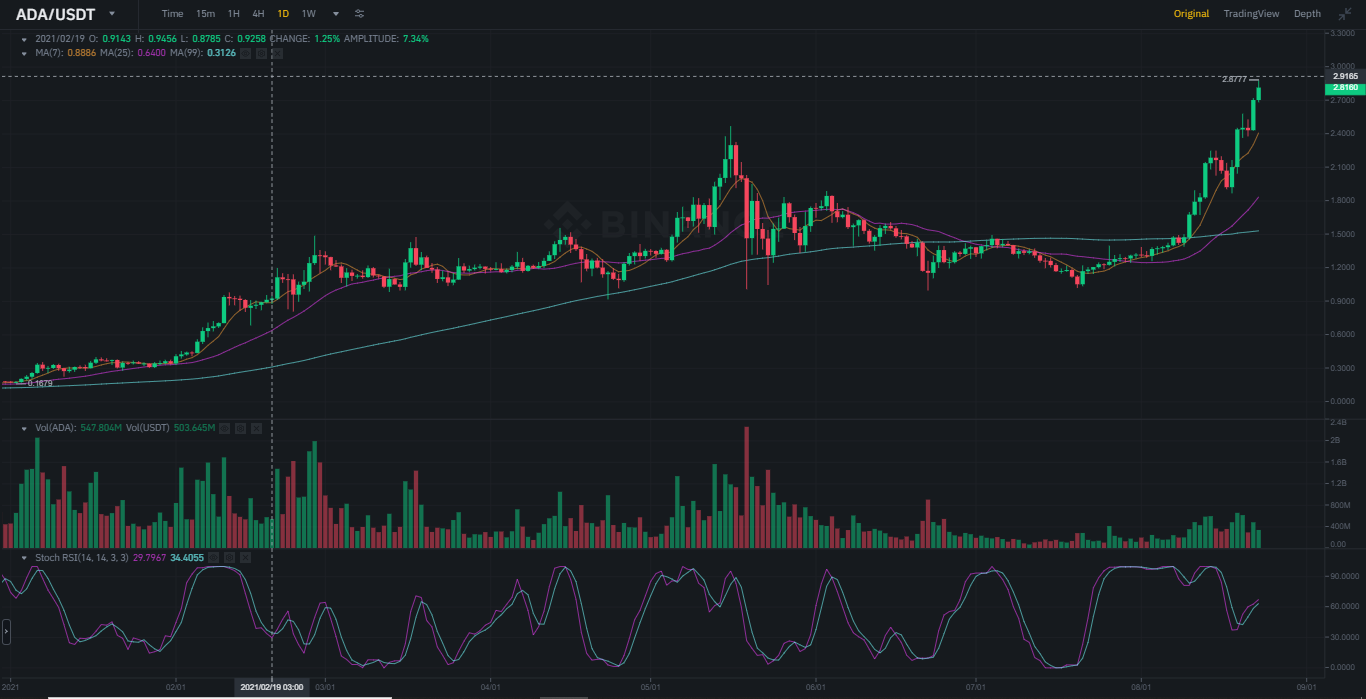 ADA is still attractive even at its current price tag considering that Cardano is about to go through a major upgrade. The upgrade will be a catalyst that could propel ADA to new all-time highs and it will also unlock more organic growth for the cryptocurrency.

Ethereum had a solid bull run in July and the first two weeks of August but it has since then been delivering a lot of sideways action. Fortunately, ETH has maintained its value above $3000 especially in the last 7 days despite a 4.69% drop. It is currently trading at $3,191 after dropping by 0.81% in the last 24 hours. 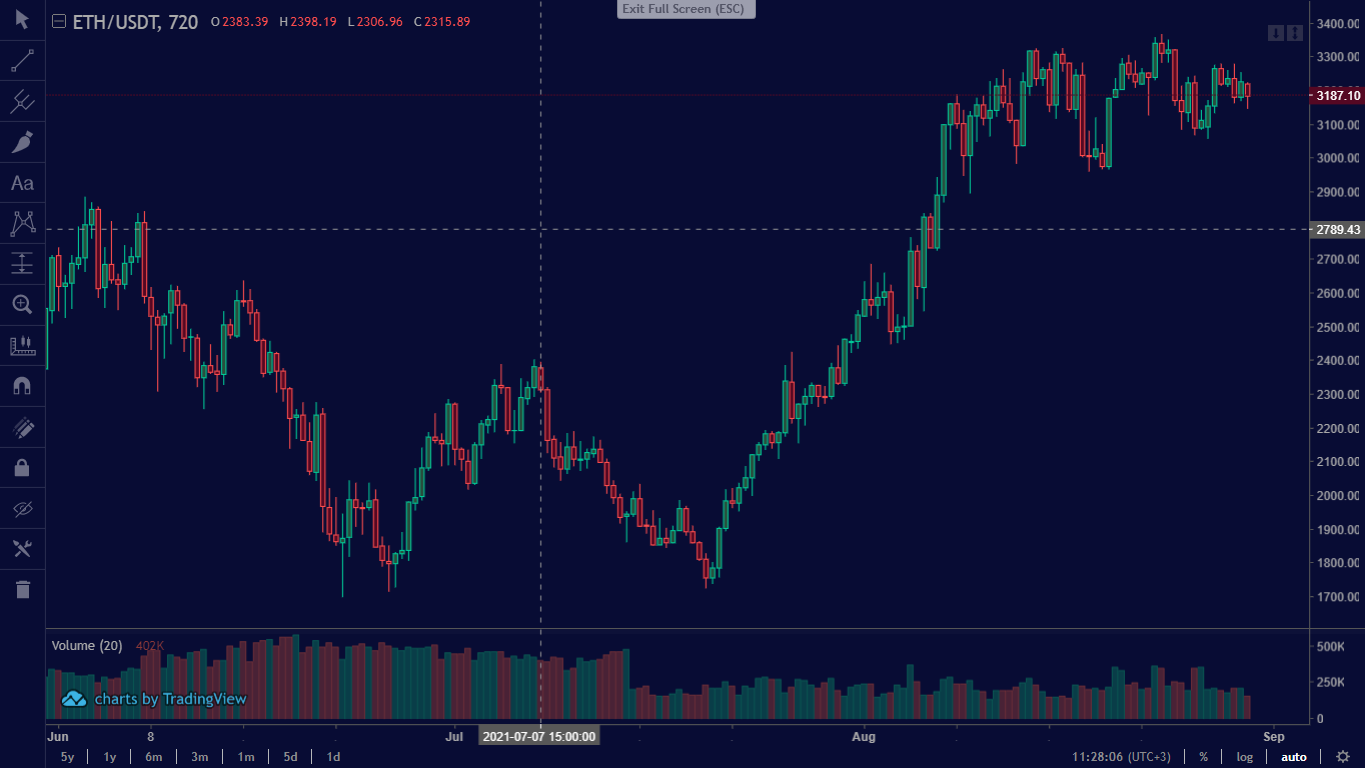 Ethereum’s transition to a proof of stake consensus mechanism is viewed as a major catalyst for the price of ETH because it will fuel more demand for the network. Some analysts expect that ETH will reach $5,000 in a short time and possibly $10,000 in the future.

XRP delivered impressive price action during the latest bull run, in which it rallied up to $1.34 but it has since then lost some of those gains. The cryptocurrency is currently trading at $1.14 after tanking by 11.56% in the last 7 days. 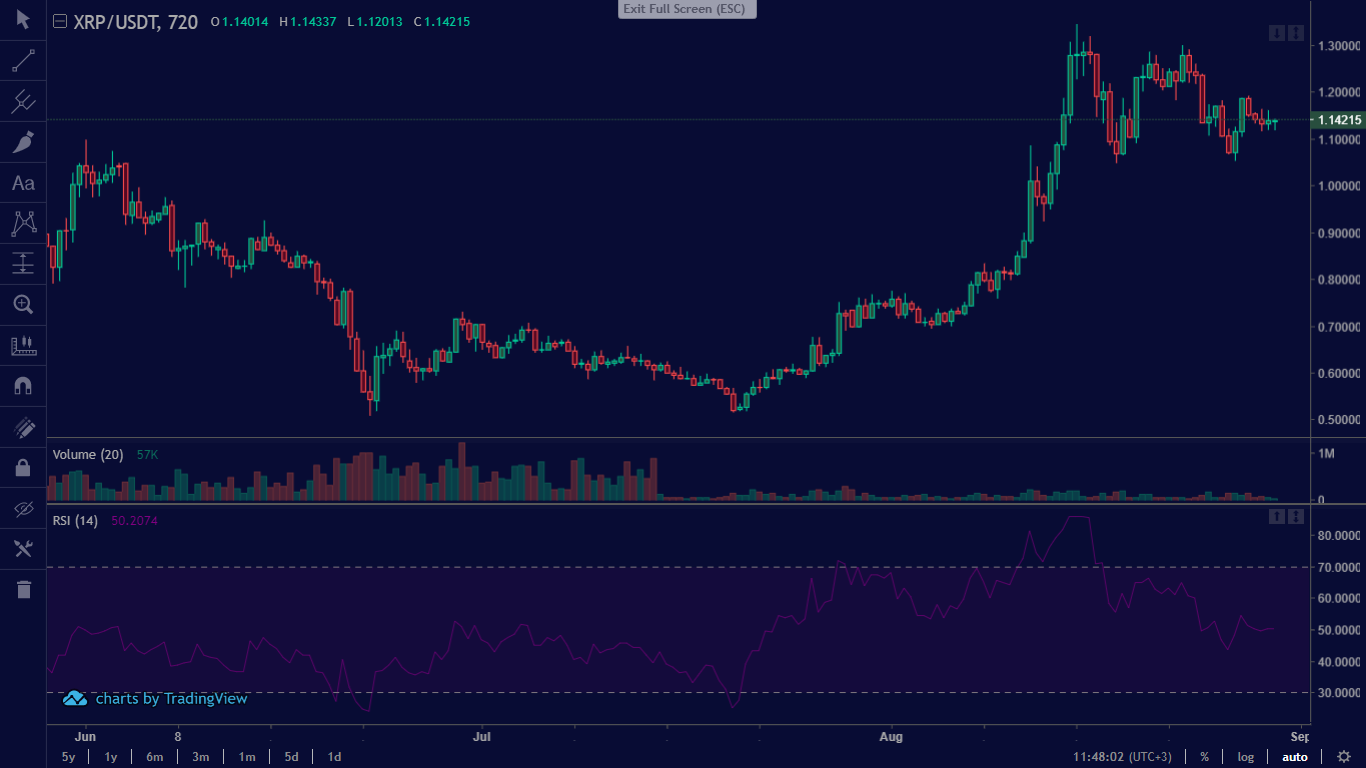 XRP is entering a critical phase especially due to the impact of the SEC's lawsuit against Ripple. The lawsuit is at the tail end of things and the outcome will have a significant impact on the price of XRP. So far things seem to be in favor of Ripple but the outcome is still uncertain.