The cryptocurrency market is off to another favorable week as the bulls take back control now that there is less FUD in the market. However, there have not been any significant developments that could cause a significant upsurge and the whales have also allowed the market to cool off. It seems that the market is experiencing a period of calmness before the storm and here is a look at how some of the top cryptos have performed in the last 7 days.

Bitcoin seems to have mustered up enough momentum to stay above $50,000, which is refreshing considering that previous attempts in the preceding week were met with heavy resistance which would push it back below that key price level. It is currently trading at $51,721.34 after a 3.49% gain in the last 24 hours, while its weekly performance indicates that it is up by 8.30% in the last 7 days. 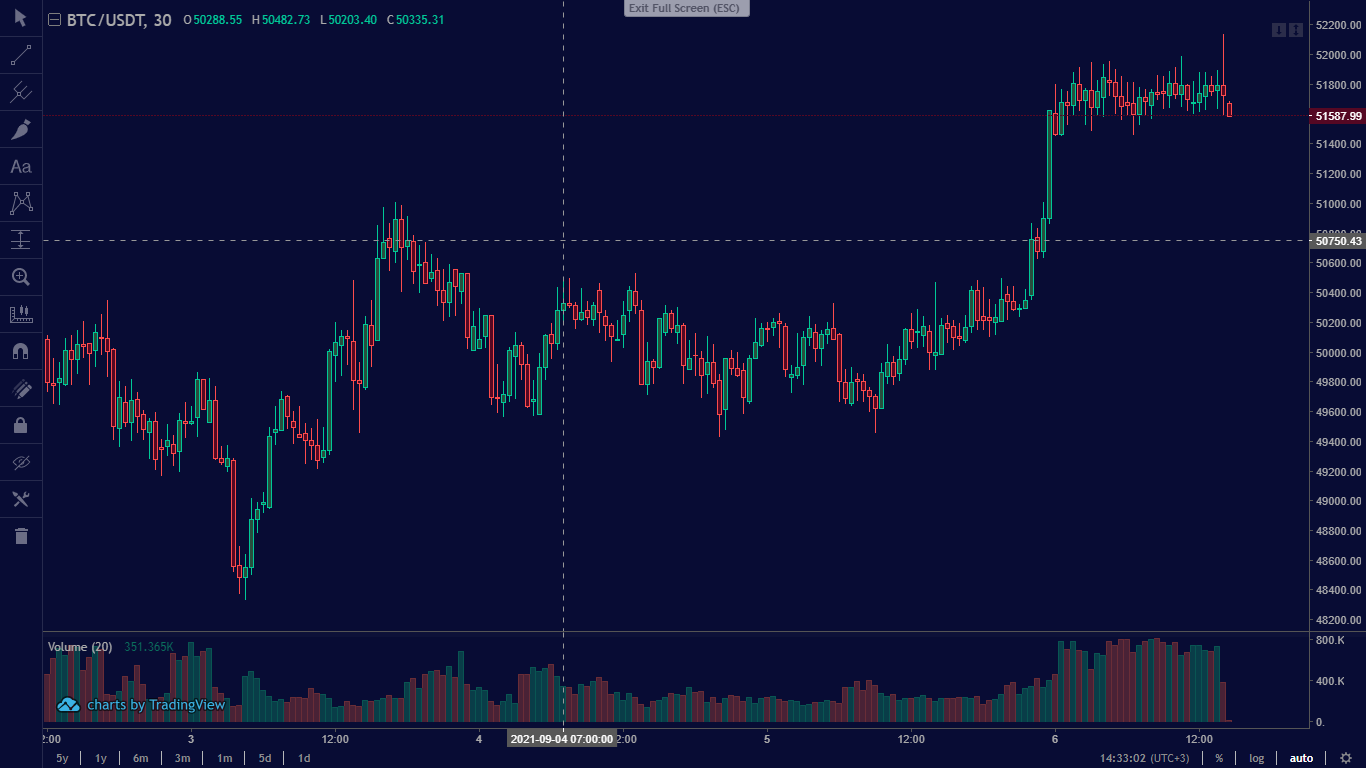 Bitcoin’s gains in the last 24 hours might have something to do with positive sentiments as El Salvador plans to adopt Bitcoin as a legal tender on September 7. Such a catalyst event might fuel Bitcoin's bulls, allowing it to achieve some more gains.

Chainlink’s native token Link is currently one of the biggest gainers today thanks to strong demand. The cryptocurrency is currently trading at $33.84 after rallying by11.41% in the last 24 hours and it is up by 35.39% in the last 7 days. 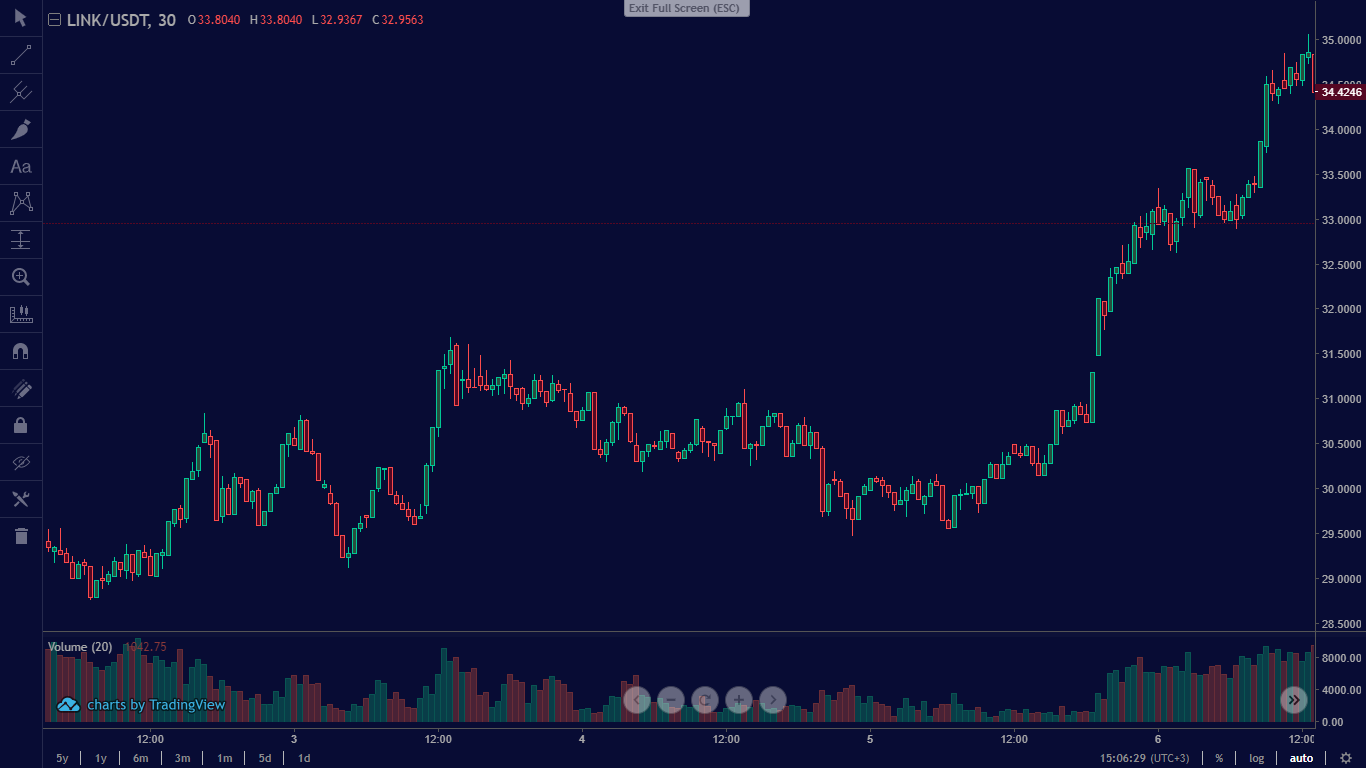 The LINK token’s impressive performance is courtesy of increased demand for the Chainlink platform which provides oracle services for smart contracts. Payment for those services is made through the LINK token. The platform is expected to continue experiencing heavy demand as major networks such as Ethereum continue to grow.

Bitcoin Cash was formed through a fork on the Bitcoin network and while it is one of the earliest cryptocurrencies, it has been living under Bitcoin’s shadow. However, that has not stopped it from achieving some gains. It is currently trading at $766.58 after rallying by 8.08% in the last 24 hours but even more impressive is the 19.69% rally that it registered in the last 7 days. 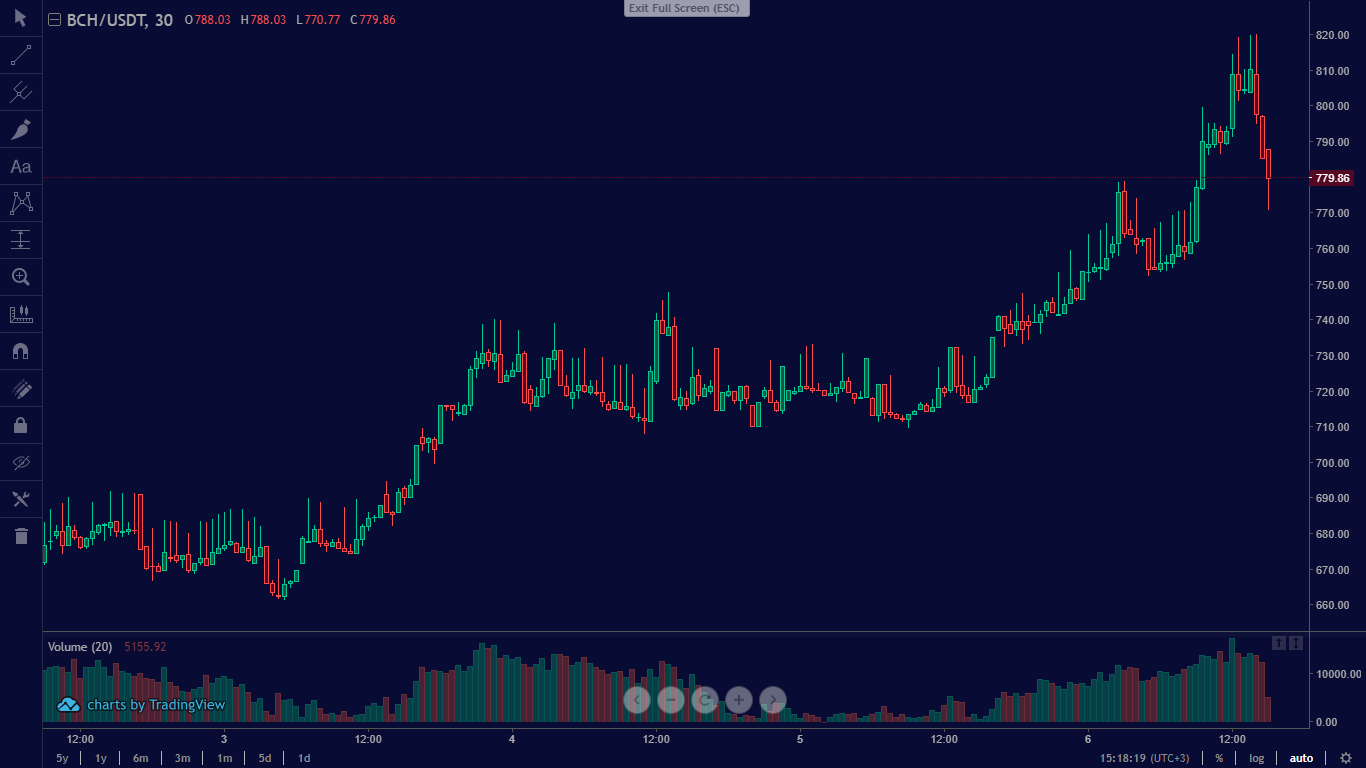 BCH's current gains are refreshing because it lost a significant chunk of its value since peaking above $1,600 in the last bull run. The latest gains are courtesy of positive developments. For example, a Japanese crypto fund called SBI recently revealed plans to roll out a Bitcoin Cash retail fund. Meanwhile, in the West, a U.S-based bank called Vast Bank recently listed BCH as one of the cryptocurrencies that its customers can purchase directly from their bank accounts.

XRP is registering steady growth once again after a slow performance since mid-February. The cryptocurrency is currently trading at $1.35 after a 6.45% uptick in the last 24 hours but its weekly gains are more impressive at 20.55%. 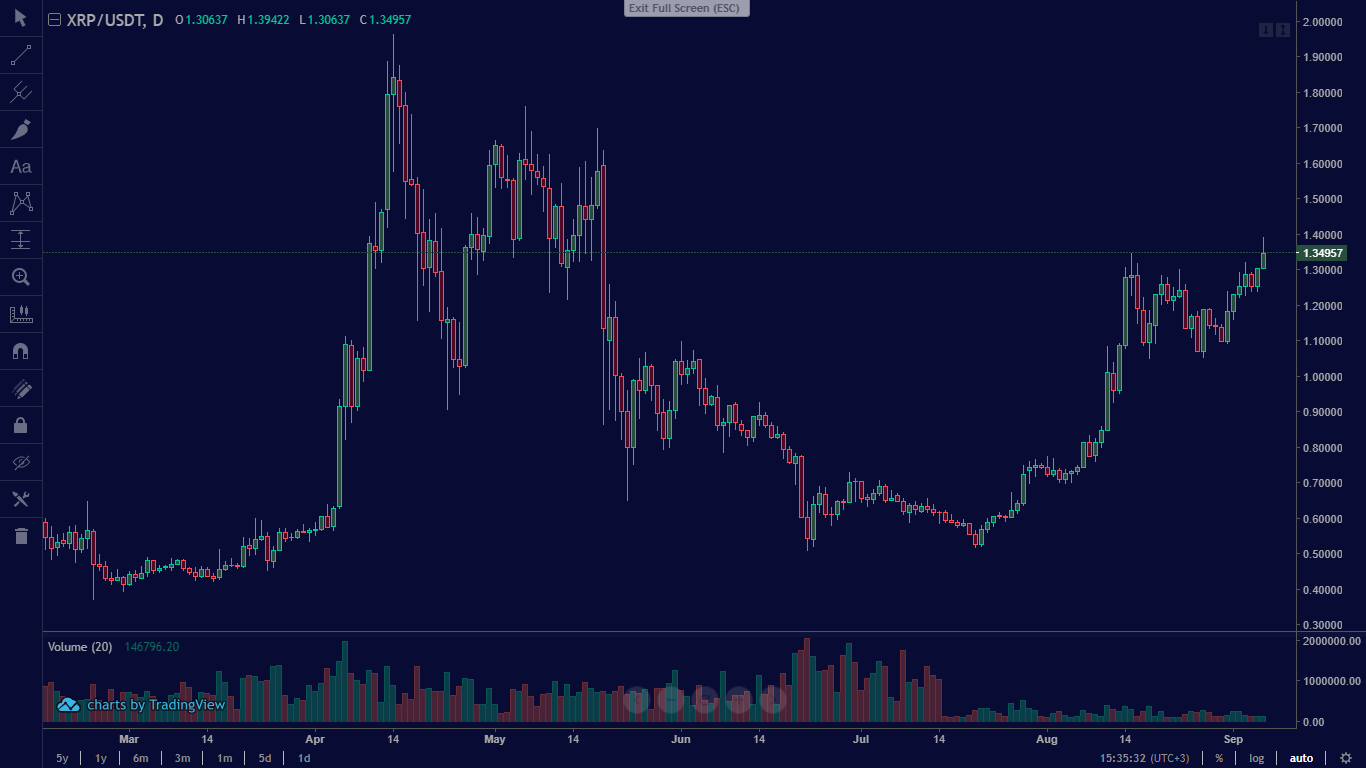 XRP is expected to test the next major resistance level at $1.5 and $1.7 after that. However, its ability to reach those levels will be subject to Ripple’s status as far as its ongoing legal battle with the SEC is concerned, and also if the bullish sentiment in the market will prevail.