The cryptocurrency market is off to a bullish start this week, thanks to a bit of a rally that started during the weekend. The global cryptocurrency market cap has increased to 1.26 trillion after a 4.99% gain in the last 24 hours at press time. However, the crypto fear and greed index is still in the extreme fear territory and still has a lot of ground to cover. Here's a recap of how BTC, ETH, ADA, and SOL have performed in the last 7 days.

Bitcoin is back above $30,000 after rallying by more than 5% during the weekend. BTC traded at $30,358 at press time, after a 4.78% rally in the last 24 hours. However, its weekly performance is up by only 0.28%, because the rally allowed it to recover from its bearish performance in the first half of the week. 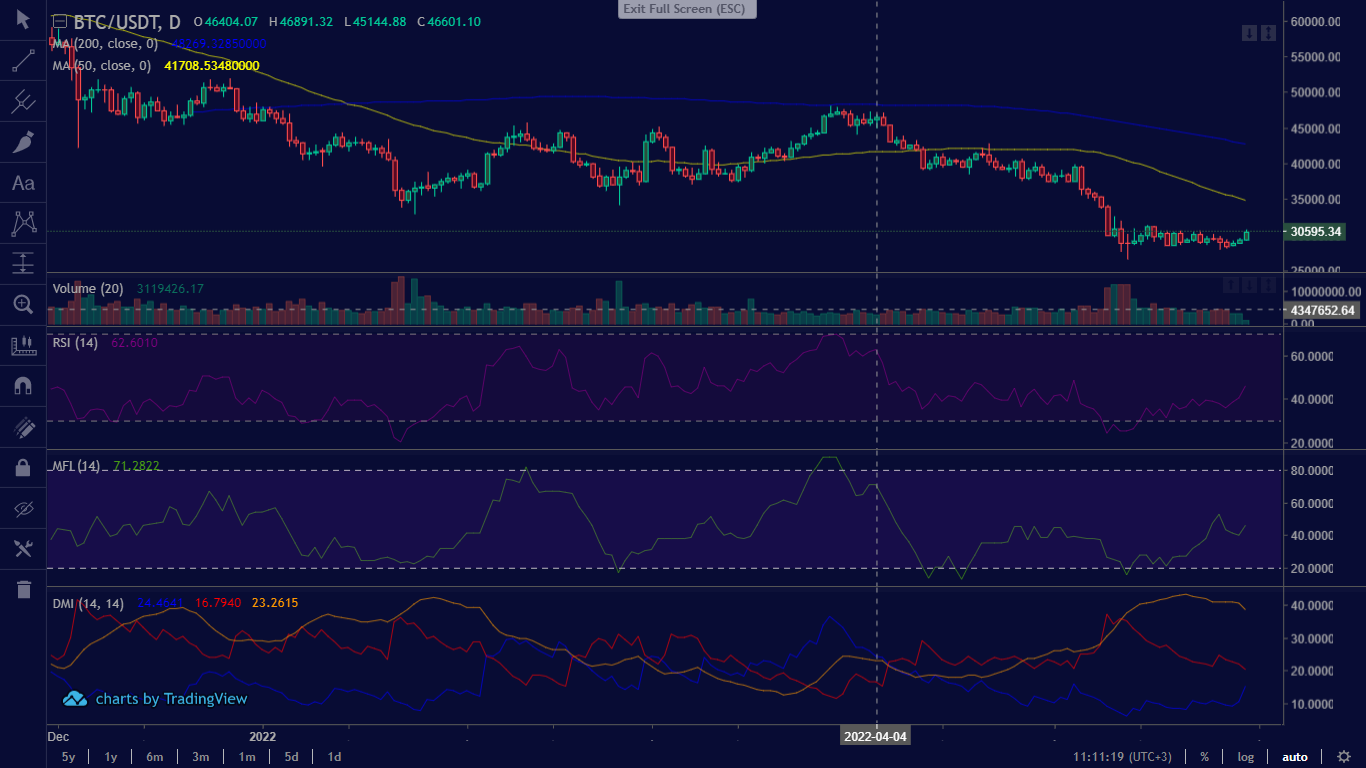 BTC’s daily chart highlights strong accumulation which aided the price uptick. Its RSI is rapidly approaching the neutral level where it will likely experience some resistance, but the DMI currently confirms the return of strong bullish momentum.

ETH experienced a significant downside in the last few days, with its price action dropping from a weekly high of $2,022 to a weekly low of $1,714. It traded at $1909 after a 5.38% gain in the last 24 hours at press time. However, its weekly price performance was still in the red by 8.33%, suggesting that it still has some ground to cover before recovering from the downside at the start of the week. 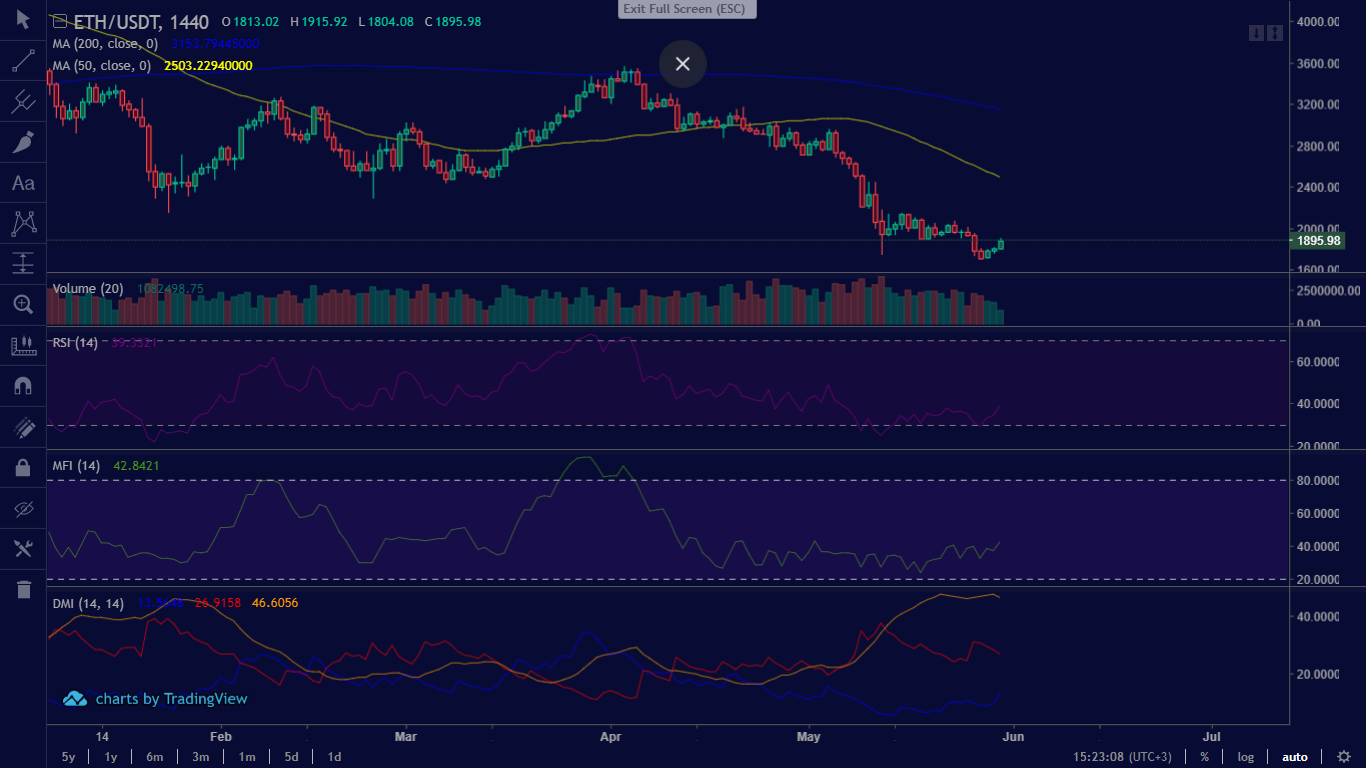 ETH bounced back during the weekend after briefly dipping into oversold conditions according to the RSI. It was backed by some accumulation as indicated by the MFI, while its DMI confirms the strong bullish momentum currently pushing up its price. It still has some upside to go before reaching the RSI neutral level.

Cardano’s ADA is currently attempting a recovery after falling as low as $0.445 towards the end of the week. It dropped from a weekly high of $0.559, but it has since then recovered and traded at $0.519 at press time, after a 9.64% rally in the last 24 hours. However, its weekly performance is still down by 6%. 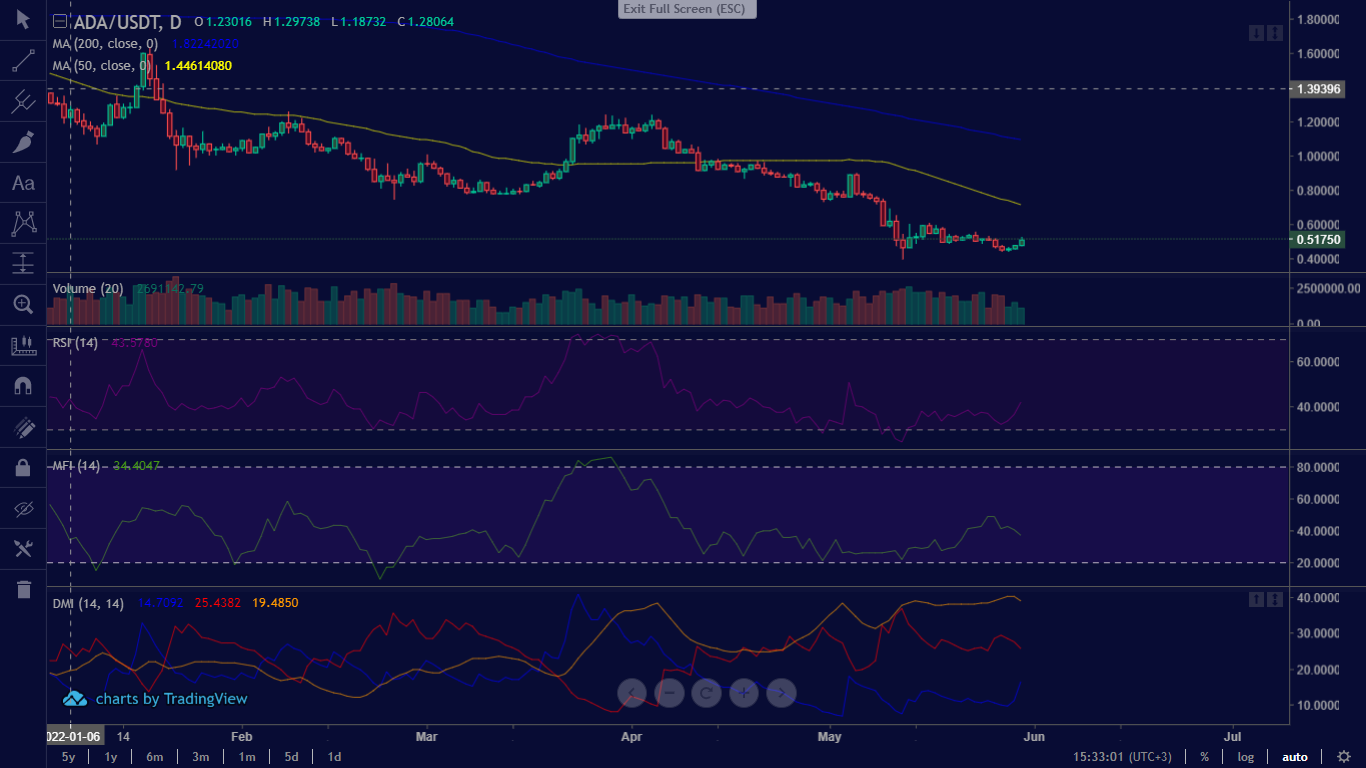 ADA’s RSI shows significant upside although it did not push into oversold territory during the price drop. Interestingly, its MFI suggests that it has been experiencing outflows despite the price uptick. This means it might be due for some more upside when a wave of accumulation finally hits. A similar observation was made during the March 2022 rally. 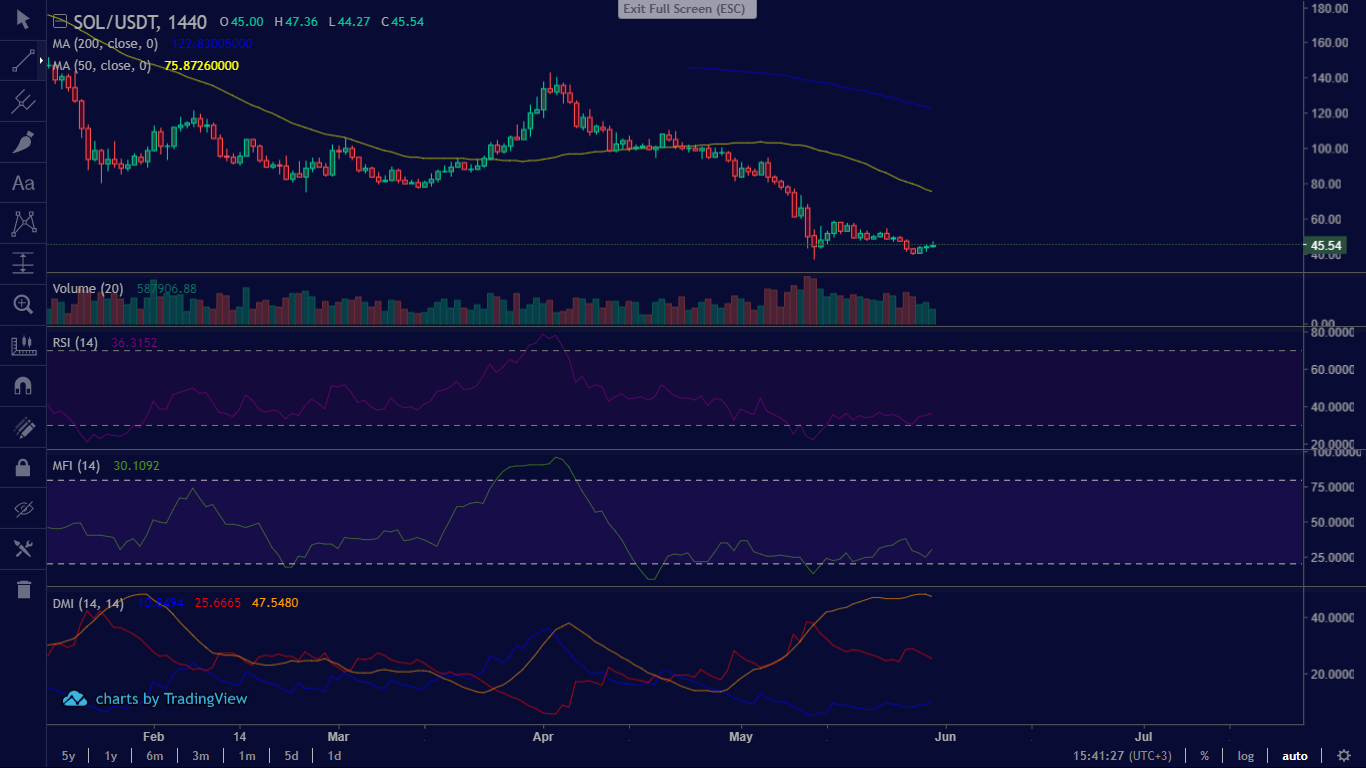 SOL’s minor rally seems to have kickstarted just before the RSI entered oversold conditions. It was also underpinned by slight accumulation, and although there has been some upside, the price still shows relatively weak bullish performance.